You are here: Home / Loans and Credit / What Is Peer to Peer Lending and Why Is It Disappearing?

Also called P2P, peer to peer lending is a reasonably easy way to borrow some money without applying to a financial institution for a traditional loan. It appears to be a win-win situation of which many people have hurried to take advantage. However, some finance specialists say it is now a disappearing type of transaction. Is that truly the case?

What Is Peer to Peer Lending?

From a standard point of view, peer to peer lending is a model of debt financing. It was specifically designed for people who wish to borrow money, but not from a financial institution. A person can have this preference for multiple reasons. Here are some examples.

These are the main situations in which a person typically turns to peer to peer lending. However, the loaner is not the only one interested in P2P lending. In this case, the lenders are just as much attracted to it as loaners are. This two-sided interest is the reason why peer to peer lending is such a ‘win-win’ situation. 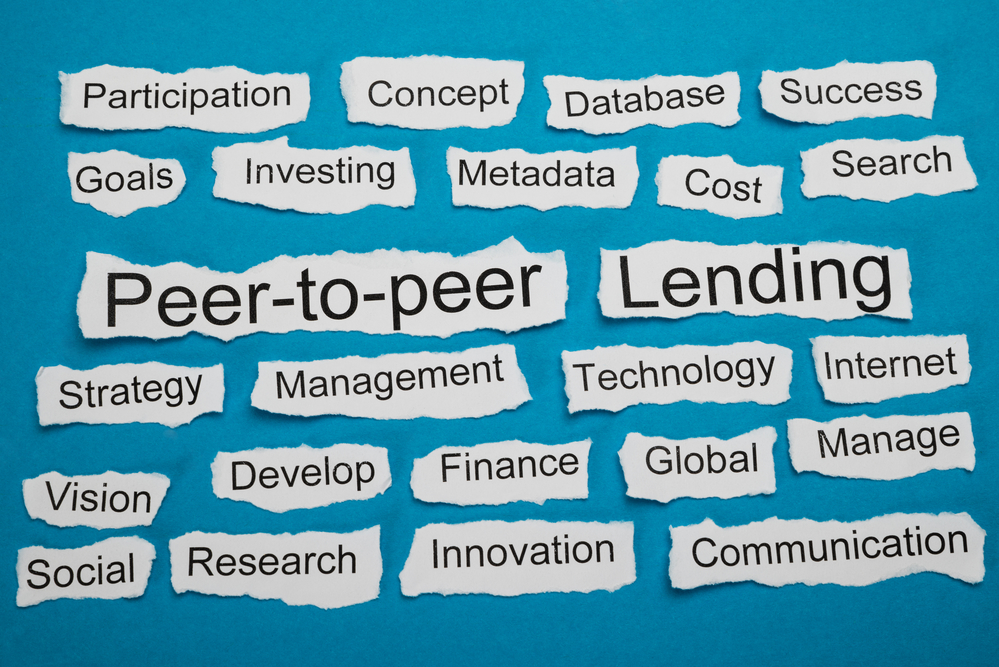 The loaner has many more chances of securing a loan than he would have normally had with a bank if he has a poor credit history or not much with which to back up the loan. The lender, on the other hand, gets the interest out of the whole deal. He lends a sum of money he or she was probably not using to begin with, and cashes the installments as well as the interest, thusly making a profit. If the sum of money is big enough, the lender can even live off the monthly interest.

All of these features are what earned peer to peer lending its name of ‘social lending.’

Are There Any Disadvantages to Peer to Peer Lending?

Evidently, as with any other form of loan, there are some disadvantages with peer to peer lending as well. Financial analysts who can perform risk management, have signaled the following shortcomings of this business.

Is Peer to Peer Lending Disappearing?

Peer to peer lending is dominated by two platforms – Prosper and LendingClub. These are, to put it simply, the two ranking websites where borrowers go to post their stories and the sum of money they require. Lenders find them and propose a deal. Prosper and the LendingClub were founded in 2005 and 2006 and, since then, have transacted loans which add up to $6 billion, according to top statistics. 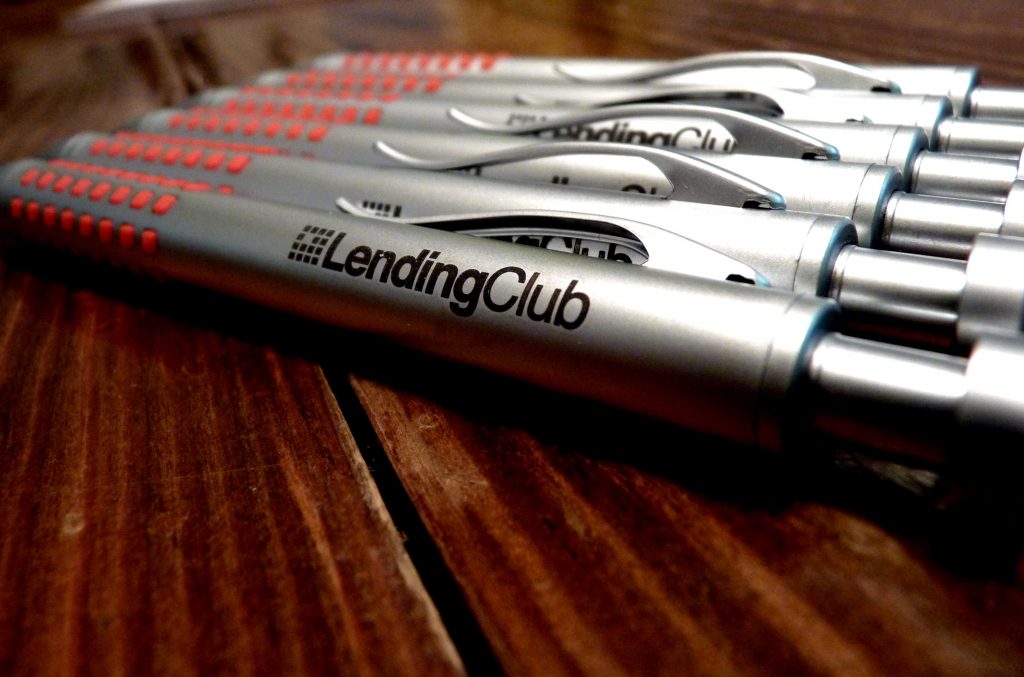 As already mentioned, back in the day, things were really this simple – people in need of money asked for it on the sites and the lenders would come up with the solution. The fact that it was so simple and that the two websites were so successful as to transact such large sums of money, attracted the attention of many an institution.

The result? The peer to peer sites became more and more institutionalized, defeating the purpose of this kind of debt financing to begin with. In fact, companies took control over the peer to peer lending market almost in its entirety. They saw an opportunity and they grabbed it, now dominating 80% to 90% of the platforms and their trading. Evidently, they have a much bigger capital than an average Joe, who wants to make some profit out of his little savings. The quarrel between the boot and the ant cannot be won this time.

Therefore, the answer to our predicament question is ‘yes.’ Peer to peer lending is slowly disappearing. Financial analysts are pointing out that, even though this model of debt financing had set out to make a dent in the traditional way of lending money, now not only has it been subdued, but also infiltrated in.

The largest peer to peer lending platforms have board members who are, in fact, executives for some of the biggest banks in America, such as Wells Fargo, Morgan Stanley, and Citigroup.

Currently, the only international platform focused solely on peer to peer lending is the UK based company ZOPA. Since their starting point, they managed to house loans worth over $1 billion, all with a default interest rate lower than 0.5%. The site and the software can be found here. You can also find all the info you need on them on google and wiki.

As a conclusion, you might think that peer to peer lending is the best option for you and you might even be right. However, given the fact that it is not an accurate name for what’s happening in its respective part of the industry anymore, you are, essentially, borrowing from an institution, in the classical sense. Is it a bad or a good thing? As with everything else, only time will tell. Still, one can’t help but notice that, if banks and institutions manage to take over peer to peer lending altogether, then that will have negative repercussions on the borrower. Unfortunately, he or she will only be granted the lowest quality loans, with the highest interest rates.