You are here: Home / Grants and Investment / Investment Trends to Consider: The Best Stocks to Invest in 2016

When it comes to investing, one of the most difficult parts of the entire process is knowing which stocks to choose and in which to invest. Evidently, everyone wants to make as big a profit as they can. Therefore, they strive to select the stocks that seem to be able to generate the most money. But how do you choose them, in the first place, especially if you are among the beginners? You might know that you need to invest in gold and oil as these are the best assets but do you know which are the best stocks to invest in in 2016?

Because we understand the struggle, we have created a list of the best stocks to invest in 2016, for your consideration. Not only that, but we’ll also be breaking down the reasons why these stocks are the best right now, so make sure to read all the way to the bottom if you want to stay on top of your investing game. Whether you do it yourself or seek help in managing your portfolio, you first need to know where to start and then see your decisions bearing fruit.

The first asset on our best stocks to invest in in 2016 list is Disney. Analysts started believing in Disney at the end of 2015. The company took a hit at the end of August last year, but investment specialists argue one shouldn’t look at this situation in a negative way. The concern started when analysts noticed that the millennials were no longer subscribing to cable services but turning to online solutions for their entertainment, such as the websites Netflix and Hulu. This resulted in a lot fewer new subscribers to ESPN as well, which is a Disney subsidiary. 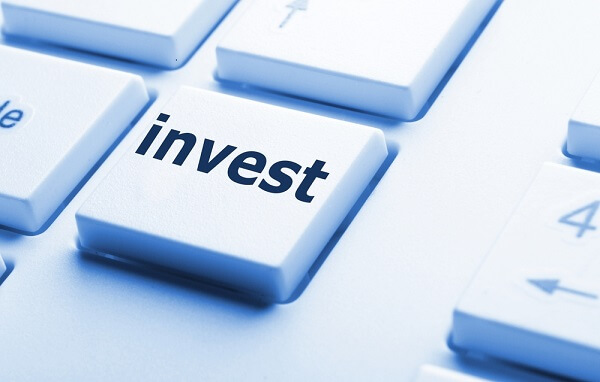 However, investors say that, if you want to play it smart, you should look at it from another perspective and that it is, in fact, an advantage. The fact that the younger generation is no longer subscribing to cable Disney programming will not be a problem for the giant at all. The simple reason is that, when they turn to Netflix and Hulu, they are still watching Disney content. In this way, Disney will be able to divide their content even further, according to what the market will be asking for and, therefore, leverage the narrowcasting.

Apart from that, Disney has been and will continue to release content in movies, series, and books that will surely up them a few levels in the stock investing game. They will be worth every penny, too, both in the long and short term, if you decide all your investments should be with Disney. A perfect example is the Star Wars movie, which was released in December 2015 and which had that exact effect on the Disney shares. Therefore, all these reasons make the happiest company in the world one of the best stocks to invest in 2016.

Berkshire Hathaway or BRK.B has $323 billion in market cap, and it belongs to the famous Warren Buffet. Analysts recommend that, if you do go for their stocks, you choose the B shares instead of the A type. The first reason is that the majority of investors cannot buy the A shares since they cost over $200,000 per share on the current markets. The second reason is that it’s a lot easier to make the needed incremental changes and rebalancing when the position is at approximately $135 for each share, as far as the B type is concerned.

Apart from that, the shares belonging to Berkshire Hathaway are looking cheap today because they have been lagging for the past five years in the S&P 500 Index. Their stocks are some of the best to invest in in the long run as well, because, if we were to look at the company’s history, we could easily see that they have almost always doubled the S&P per year, starting with 1965.

An interesting fact, which is worth detailing here, is the idea that some people tend to stay away from Berkshire Hathaway because of Buffet’s age. However, just like in the case of Disney, this should not be feared or looked upon in a negative way. That’s because Buffet himself, while he hasn’t made his professional succession public, he has stated that he does have some plans set into motion. They regard some of Berkshire’s personnel, which might lead us to believe succession will not be a problem and that their stocks will not fall if and when the man himself passes.

Seeing as rates are rising, financial analysts have been saying since the end of 2015 that they are becoming more and more attracted to the financial sector. Out of that jungle of companies, one stands out. And that is J.P. Morgan Chase. They have evaluated it from a technical point of view, by looking at the charts and trends, and from a fundamentals standpoint, with income statements and balance sheets in mind.

The results show that J.P. Morgan Chase started to outperform the S&P 500 back in January 2015. Versus the index, it is now positioned very favorably, since it has been trading above the 50-day moving average. 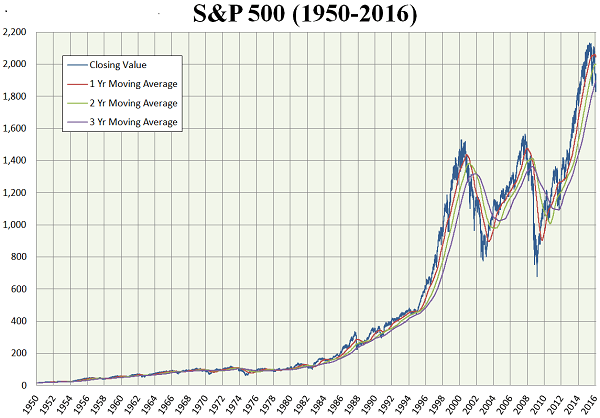 Apart from all this, financial analysts all around see real value in J.P. Morgan Chase. Its dividend yield is 2.69 percent, and that’s on top of the total return. And the good news doesn’t stop here. Their revenue growth looks amazing as well because its enterprise value to the revenues and the free cash flow ratios are now a lot lower than what can be seen as the industry average. This, in turn, translates into a liquidity position which is a lot more favorable that what it typically is.

When it comes to equity, J.P. Morgan Chase’s return has an average of above five percent.

GE is considered to be a stock that will stand strong against the Federal rate hike. Apart from that, it will also benefit from the infrastructure theme all through the next decade. They are one company which is entirely and utterly prepared for the technological changes coming to us in the near future thanks to the internet of the industrial things. It doesn’t really matter what it is we will be talking about. It could be medical equipment, energy, transportation or power. GE has it all covered and will manage to remain at the center of any given CAPEX or arbitrary investment cycle.

All the strategic acquisitions and divestitures they made last year allowed them to break free from the financial service areas which are typically overly-regulated and enter a zone of comfort as far as next infrastructure super cycle is concerned.

This company is one of the best ideas analysts have had so far when it comes to investing in stocks. They started out as a simple, nuts and bolts type of industrial company but they expanded rapidly and turned into a huge business which tackles science and technology as well.

Taking their expansion into account, experts say the company will, probably, expand their business into health care and high-tech industrials as well by the time they reach 2016’s third quarter. They will be doing this because, even though they are now an international umbrella corporation, the best part of their products are still essential consumables used on a broad scale by healthcare and industrial consumers. This translates into a smaller risk of a rising dollar.

A few other incentives which will make you consider investing in DHR stocks are as follows.

Alkermes is considered to be a company that will have a bumpy but good 2016. They are currently developing a drug called ALKS 5461, which is meant to treat the Major Depressive Disorder or MDD. They expect that, by the end of 2016, they will have top data on it and will be able to complete the research.

Apart from the MDD medication, Alkermes also have a compelling pipeline for the Central Nervous System which they will keep on developing. They also have revenue coming from their existing products, which they will use to finance this pipeline. As mentioned in the introduction, it will be a bumpy ride for Alkermes, but it’s worth hanging in alongside them as far as investing in their stocks goes. 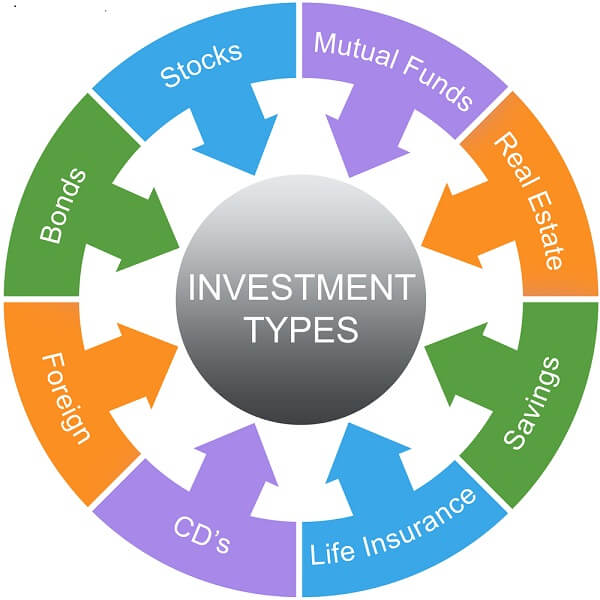 Let’s take a look at some figures to be able to understand why it’s a good idea to invest in BlackRock stocks in 2016. Their price-to-book ratio is at 1.95, and the expected price-to-earnings ratio is 17.2 percent. It’s below the S&P 500 index overall by 20 percent, but it’s still 10 percent higher than the company’s average in the past five years.

Apart from that, BlackRock also has excellent earnings per share, of 19.45. You can tell that it’s a lot when you compare it to J.P. Morgan Chase at 5.86 or Wells Fargo at 4.14. BlackRock also has a return on equity of 11.9 percent and a net margin of 29.1 percent. Their dividend is at 2.6 percent.

Another interesting thing about BlackRock is that it owns iShares, which is one of the biggest exchange-traded fund businesses on the planet. As a matter of fact, ETFs are now receiving some of the largest inflows in the industry and, evidently, BlackRock is the one who benefits most from this situation. One study, performed by ETFGI, shows that, all through November last year, iShares took in some $112 billion out of a total of $319.3 billion total inflow for ETFs. Therefore, BlackRock is now positioned as a very strong company in 2016.

Although it’s already July, don’t give up on the stock market just yet. As detailed above in our comprehensive list of the best stocks to invest in in 2016, many of them still hold some surprises for the remaining months of the current year.